Today's post comes from one of our earliest members at South Loop Strength & Conditioning.

Isaam is a man who loves the Wu-Tang Clan, and so am I, so we connected early on with our appreciation for a group of freaks from Staten Island.

The Wu-Tang mythology is heavily drawn from Kung fu flicks, which I spent many hours watching as a child. I started with the more accessible and comedic Jackie Chan movies, then, as I was allowed to dabble in more "restricted" viewing, I began to explore some of the more violent and strange titles from the genre.

Wu-Tang was one the first musical groups that I really got into, and I recall being confused by concepts from Wu-Tang songs appearing in these badly overdubbed movies – the linking of worlds was strange to my adolescent brain.

Either way, having written designs for Isaam for awhile during his stay in Chicago, I know that he is a man who understands the process of getting better, not just the result.

And he also understands how Kung fu flicks, Wu-Tang Clan, and fitness all have something to teach us. 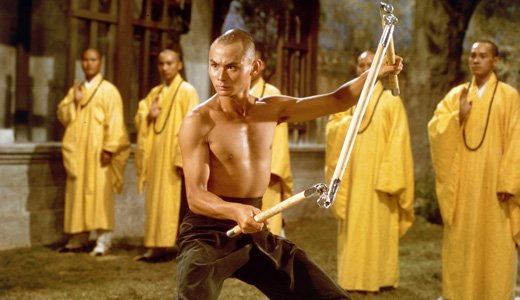 So, if you were a kid in the 80's or early 90's there's a good chance that right after your Saturday morning cartoons went off you got geared up to watch Black-Belt Theater. I loved Kung fu flicks and I still do. I loved the action, I loved the the cheesy voice overs, and as I got older I began to appreciate the storylines. Many of them were about avenging the death of the master or a loved one but my favorites were the stories about who was the best fighter, who had the best style, or the fighter that made great improvements in skill by having an unwavering dedication to his training.

In the real world, the term Kung fu isn't directly related to Chinese martial arts, but it is applied to them. Kung fu can be loosely translated into: achievement gained by work or practice over time. The term really refers to one honing their skills, in any arena, through hard work and practice. One can have Kung fu in art, or a trade, or in fitness.

Many of us who are serious about our fitness should be able to see the how the term Kung fu, as defined above, fits what we do perfectly. Regardless of what discipline we follow – running, weightlifting, bodybuilding, powerlifting, yoga, or CrossFit – all of us spend countless hours trying to get better at what we do simply for the sake of doing it better.

Whether the goal is health, competition or somewhere in between, a lot of us get swept up in our fitness journey. As we grow from novice to intermediate and strive towards that advanced level we gain knowledge, understanding and wisdom that can be applied both inside and outside of the gym. We learn about nutrition and sleep, breathing and stress relief, and form and technique.

Even though Kung fu doesn't necessarily have to refer to Chinese Martial arts, most Westerners treat the concepts interchangeably. Those Black-Belt Theater movies gave us insight into Kung fu as an application. The master/teacher dedicated his life to the perfection of his art and had apprentices and disciples that did the same. Some of these disciples would follow a master and join a school to escape poverty and improve their lot in life. Some would join to become more disciplined and become respected in the community. Others would have the singular intent of becoming the best. Everyone had pride in their school and style and there seemed to be a common belief that, if one was able to master their style, then that style could defeat any other.

The fitness world seems to have evolved in a similar fashion. Like the martial arts, there are many different methods of expressing fitness. And, like the martial arts, everyone thinks that their "style" is the best. Both forms of Kung fu have schools – the fitness world calls them "gyms" – where a more experienced teacher instructs the disciples. The less experienced novices often train together in larger groups. However, the more advanced practitioner spends much more time alone or one-on-one with the master. And where the advanced and master martial artist would routinely challenge each other or compete in tournaments to test their skill and establish who was the best, the fitness world, similarly, holds races, meets and competitions in order to do the same.

When it's all said and done, our achievement isn't a tangible hard set goal that can be reached. The masters in Kung fu movies never stopped practicing their art because, even when they couldn't get faster or stronger, they could get sharper and more knowledgeable. And they practiced in order to maintain practical skill. Our Fit fu, similarly does not have an end. The achievement is attained daily in practicing your craft and developing yourself past what you were the day before. And even when one's physical limit is reached, one's mind can continued to be sharpened and skills can be maintained through continual work.

PrevPrevious“SO, YOU THINK YOU HAVE A MOBILITY PROBLEM?” (ARTICLE AT TABATA TIMES)
Next“WHY SOME CROSSFIT ATHLETES DOMINATE THE OPEN AND FAIL AT REGIONALS” (ARTICLE AT BREAKING MUSCLE)Next 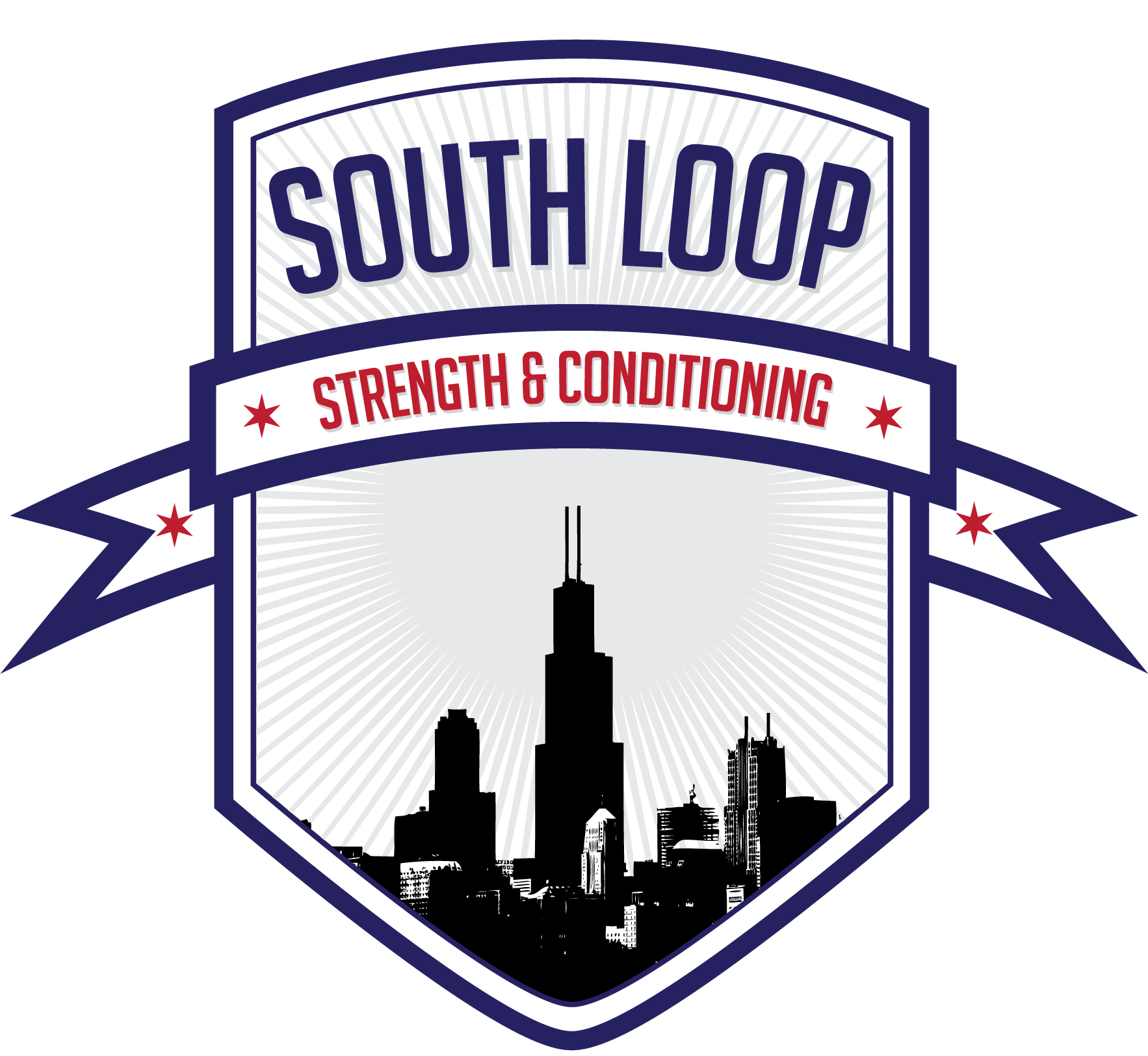