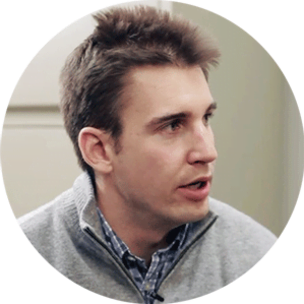 the former linebacker at Yale who had one of his best rugby seasons ever – and beat all his siblings in their annual "Palin Olympics."

Drew is a former college football player from a very athletic family. He's played rugby at the national level since graduating from school.

In a sport like rugby, it can be tough to keep up with the younger players. Drew had one of his best seasons ever for his club team – winning several tournaments and staying injury-free.

"I actually had one of the best years I've ever had."

Drew has a very extensive athletic background – as the eldest of five siblings in a family that prioritizes sports and competition, as well as a former linebacker at Yale, he's experienced a lot of training and competition in his days.

During his time at Yale, he also worked with four different strength & conditioning coaches, so he's seen a lot of methodologies and has an understanding of what works for him and what doesn't.

Since graduating college, he has also been playing club rugby at the national level.

In Drew's case, he figured he'd learn a few things and pick up some free swag, but he didn't necessarily expect the program to help him dramatically in his rugby season.

However, he recognized that he'd been in a bit of rut with his training – mostly sticking to the exercises that he liked and that he was good at – like the bench press.

In a sport like rugby, the demands are very intense – "It's almost like wrestling and soccer combined."

So, for Drew, the way to improve on the field wasn't to keep pushing his bench press numbers up – it was to make sure that he had the conditioning necessary to compete, and to work on opening up some of the stiffness he'd developed over years of playing at a high level.

Part of the Gatorade program was to utilize the DXA scanners at the Gatorade Sports Science Institute. Over the course of six months, Drew was able to increase muscle mass and decrease fat mass, which is tough for any athlete with a long training history – especially for one who had a newborn baby during the program.

But, most importantly, Drew was able to find accountability in his training and start to focus on the biggest limiting factors in his performance.

It is a tricky process to find limiting factors and to work on them – you don't want to devote too much time and lose strength, and you also want to make sure that you are attempting to train the most important quality. In a sport like rugby with so many competing demands, it can be tough to correctly allocate training time to strength, power, endurance, and movement quality.

For Drew, though, he had an attitude that is common in most high-level performers: "Where are the weaknesses?

Despite his big wins on the rugby pitch, Drew's most satisfying accomplishment came from an annual family competition called the "Palin Olympics."

When there are five siblings who are all athletic and all competitive, there is almost guaranteed to be a little bit more than the typical sibling rivalry.

In Drew's case, his family formalized this rivalry into a competition involving max bench presses, dragging cars, sprinting, and more.

He was able to win the Palin Olympics, even competing against a non-Palin participant moving on to a career in the NFL.

Sometimes these victories are the sweetest.

Over the course of six months, Drew didn't miss a workout – despite work travel and despite having a newborn son.

This type of accountability isn't typical, but Drew is a person who loves the training process and is extremely dedicated to meeting his personal and athletic goals.

But, not just that, he has a mindset that inherently leads to steady improvement over time: "You're not always going to thit the best numbers, but it's the consistency that really pays off."

If you can detach from outcome and consistently put in the work, you're almost always going to see results. 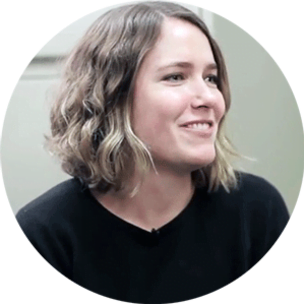 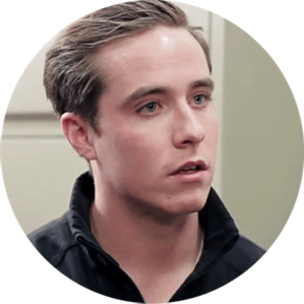 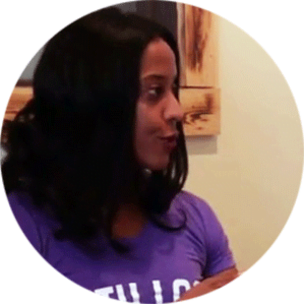 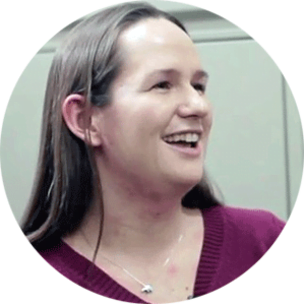 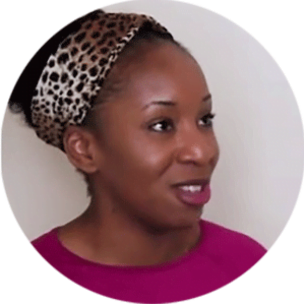 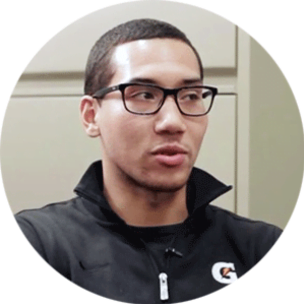 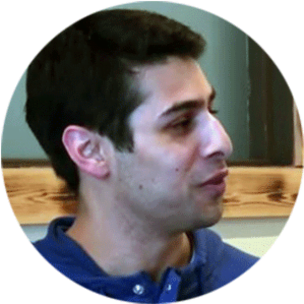